This holiday season, we were lucky to get Marchet Butler back to shoot Jack and Malcolm (She'd previously shot Jack at one-month and Malcolm at two-months).

Can it only have been eighteen months? Little more than a year that Malcolm’s infectious laugher, the rapid padding of his hands and knees on hardwood, or his shouted “hi’s!” have echoed off the walls? A lot has changed in eighteen months. And in Malcolm, that change has been legion. First foods, first words, first steps. But no change has been greater than the emergence of a delightful, happy li’l boy with big bright eyes and wide open smiles.

And that boy suffers no shortage of love. His mom and his dad; his grandparents, great-grandparents, and uncle. And, of course, his brother. The warmth shared between Jack and Malcolm—especially in their frequent hugs and Jack’s constant doting—melts the heart. That it’s so often followed by a tackle or a tumble reminds us that they’re boys. Babies no more. Growing a little bit every day. And while Malcolm may be taking his time letting go of our hands, the li’lest sir is proof that lightning can strike twice.

Enjoy some of the pics: 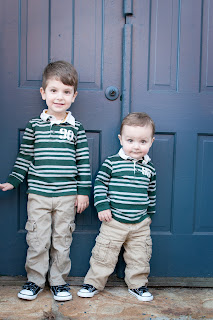 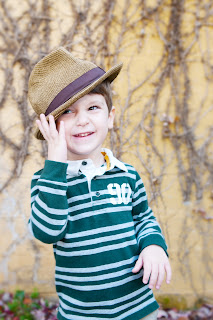 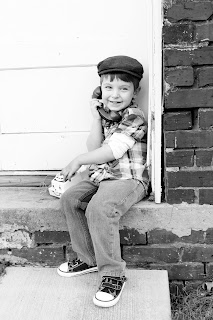 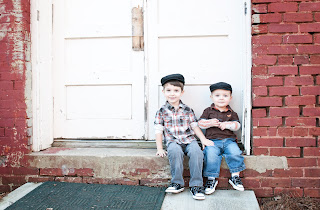 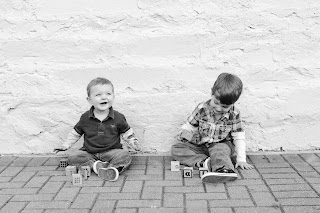 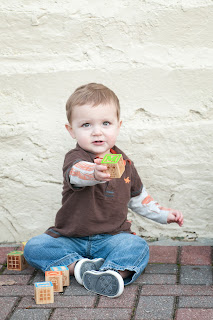 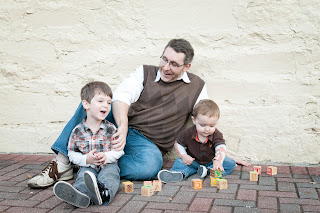 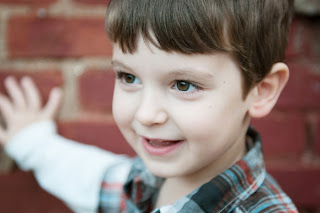 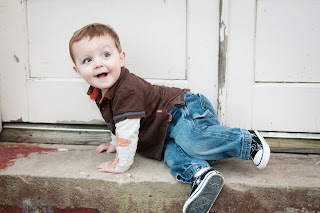